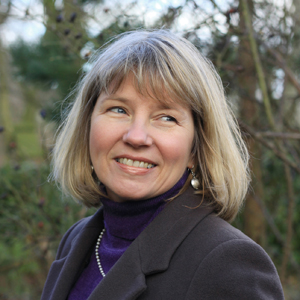 An internationally recognised authority on medieval history whose ability to combine ground-breaking scholarly research with a highly readable and accessible style has made her one of Britain’s most popular historians. A new and expanded edition of her best-selling Agincourt: The King, The Campaign, The Battle is published this year to mark the 600th anniversary of the battle. Her other books include Conquest: The English Kingdom of France 1417–1450, England, Arise: The People, The King and the Great Revolt of 1381 and two biographies: The Brontës and Wordsworth: A Life.