MRT lecturer Professor Hugh Kennedy, one of the leading historians of the Islamic world, recently released his latest work: The Caliphate.

The book is an exploration of the history of the caliphate – from the death of Muhammed to Isis and the present day. A political entity which predated the prominence of major European cities like London and Paris, the caliphate once stretched from Spain to the borders of China.

In a history book that also has relevance in contemporary politics, Kennedy emphasises why the caliphate is crucial to our understanding of the actions of Islamic State and other 21st century Islamic fundamentalist groups.

Hugh is Professor of Arabic at SOAS and formerly Professor of Middle Eastern History at the University of St Andrews. He runs our highly popular archaeological tour: Essential Jordan (October 28–November 5 2017). 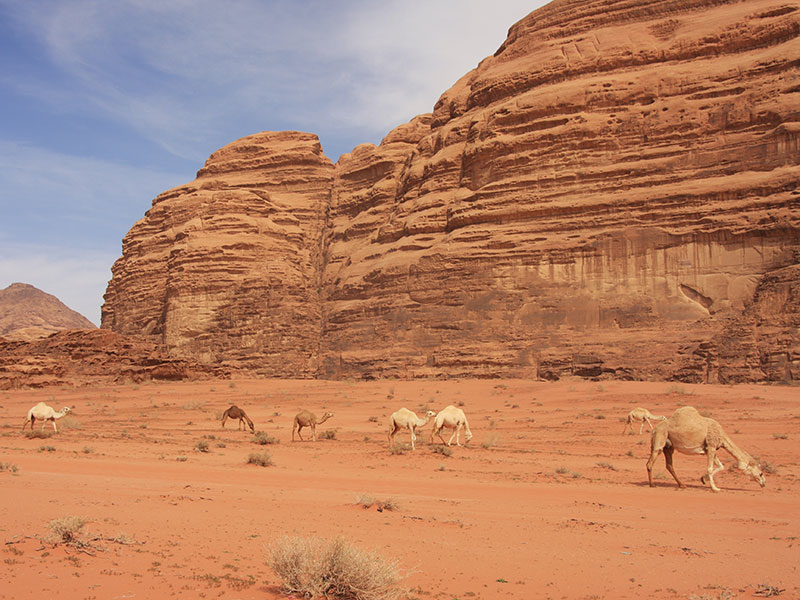