5 March 2017 will mark 100 years since the founding of the Imperial War Museum. MRT’s Miles Rowland takes a look at how the museum has changed since its foundation.

The original incarnation of the IWM was housed in the Crystal Palace at Sydenham Hill, and was opened to the public by King George V in 1920. The decision had been made in 1917 in the midst of the Great War to preserve a record of personal experiences during the conflict – whether civilian or military or indeed Allied or German, and commemorate the immense sacrifices made by all parts of society. It was only in 1936 that the museum took up its familiar home on Lambeth Road, within the building formerly used by the Bethlem Royal Hospital or ‘Bedlam’.

The IWM again had the task of collecting records in real time following the outbreak of the Second World War, however its role became even more crucial when, following the evacuation of British forces from Dunkirk, 18 of the museum’s artillery pieces returned to action due to an equipment shortage. In 1941, a Luftwaffe bomb hit the museum, destroying a Short Seaplane used during the Battle of Jutland. The Korean War further developed the role of the IWM, which now was to include all conflict involving British & Commonwealth forces, cementing its position as an impressive addition to London’s superb collection of museums and galleries.

A new branch of the IWM opened for the very first time in 1976 in Duxford, which holds the museum’s largest exhibits including almost 200 aircraft, military vehicles, artillery and minor naval vessels. The site, located in Cambridgeshire, was originally operated by the RAF as a hangar during the First World War, and in the Second played a key role in the Allies’ decisive victory in the Battle of Britain.

The trend continued in 1978 as the museum ship and former Royal Navy light cruiser HMS Belfast became another branch of the IWM, and the Churchill War Rooms followed suit in 1984. Finally, the Imperial War Museum North opened in 2002 in Manchester, focusing on the impacts of modern conflicts on society. Its exhibits include wreckage from the September 11 attacks and an ex-Iraqi Army tank.

Our historical tour 'In Churchill’s Footsteps' studies the life of Winston Churchill, visiting the IWM’s Churchill Museum & Cabinet War Rooms. The tour is led by Churchill & Second World War expert Terry Charman, who was Senior Historian at the Imperial War Museums for 41 years, working on a variety of exhibitions and projects.

View itinerary for in Churchill’s Footsteps

Read our interview with Terry Charman 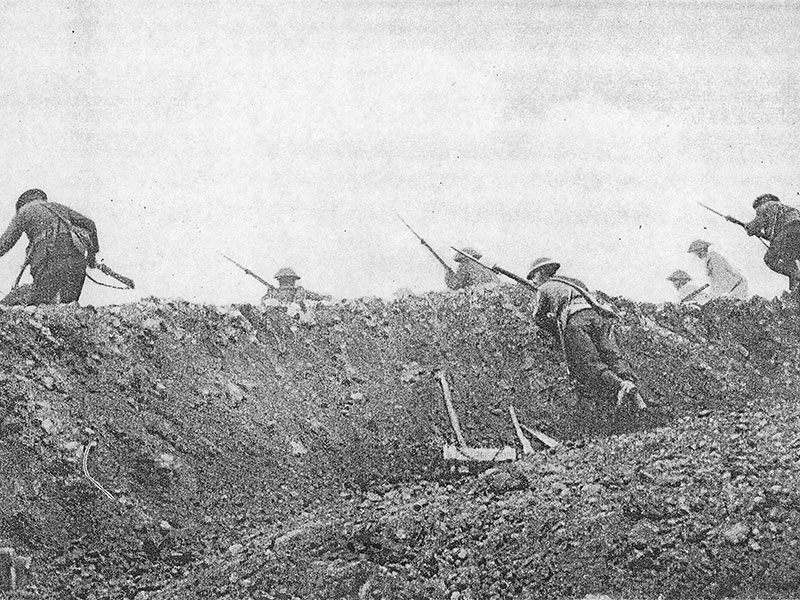