MRT’s partnership with the Vienna Tourist Board

1918 is a key date in the history of Viennese Modernism. It marked the death of four key artists and architects in the movement; Gustav Klimt, Egon Schiele, Koloman Moser and Otto Wagner.

Their life and work will be remembered at numerous exhibitions and events during the anniversary year. A century ago, Vienna was a vibrant hub for the arts sector. Many of the best-known masterpieces of art, architecture and design now universally associated with the city were created in this golden era: highlights include Gustav Klimt’s Kiss, Egon Schiele’s Wally Neuzil, Otto Wagner’s Austrian Post Savings Bank and Koloman Moser’s designs for the Wiener Werkstätte. These four protagonists of the Modernist movement played a crucial role in making the fin de siècle period such an important time for art in Vienna and Austria.

Between 1890 and 1918, countless new developments in art, literature, architecture, psychology, philosophy and wider society were shaped by Viennese Modernism. Artists were at the vanguard, and their works shook up the Habsburg monarchy, who veered wildly between beauty and the abyss, an evocative phrase that gives us our tour its name. The outcome was revolutionary thinking which crept into all areas of life.

The Great War brought Austrian prominence in Central Europe to an abrupt end, before the influenza pandemic of 1918 caused further devastation, including the deaths of Schiele, Klimt and Moser. In 2018 – a century down the line – the galleries and museums of Vienna will be taking an in-depth look at the creative output of these and the other exceptional artists who defined the Viennese Modernist movement.

Beauty and the Abyss: Viennese Modernism, runs 21–25 March 2018 and is led by Gavin Plumley, an expert on the culture of Central Europe during the last years of the Austro-Hungarian Empire.

View itinerary for Beauty and the Abyss: Viennese Modernism

View all tours to Austria 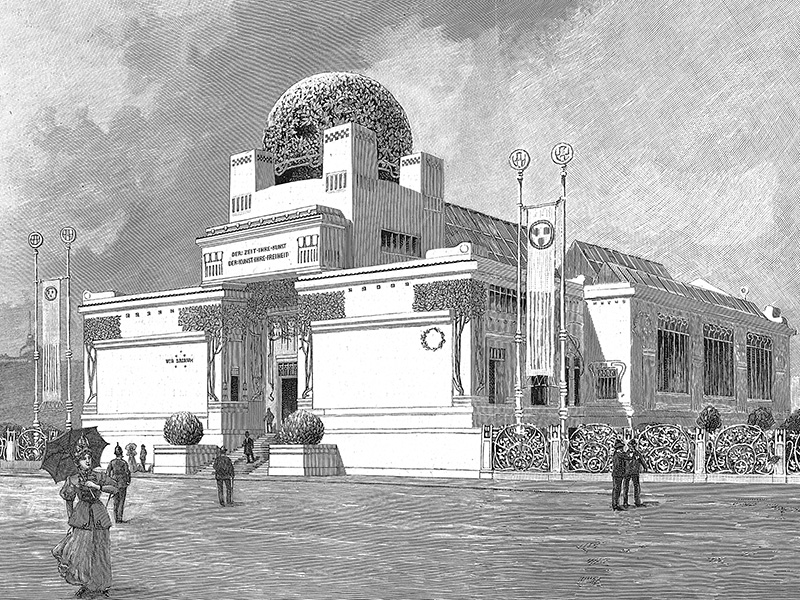