Richard shares his enthusiasm for the international nature of the line up of singers at the festival who will each be singing art song in their native language, including Dorottya Láng who will perform Hungarian song at the Liszt Academy of Music in Budapest.

Richard also discusses the comforts of the ship and the artistic and architectural treasures of the cities which are visited; Budapest, Bratislava, Vienna, Eisenstadt and Linz among others.

Richard is Professor of Lieder at the Royal Academy of Music and is the artistic director for the festival, he gives daily talks on the music and the poetry the pieces are based on.

View all of our music festivals 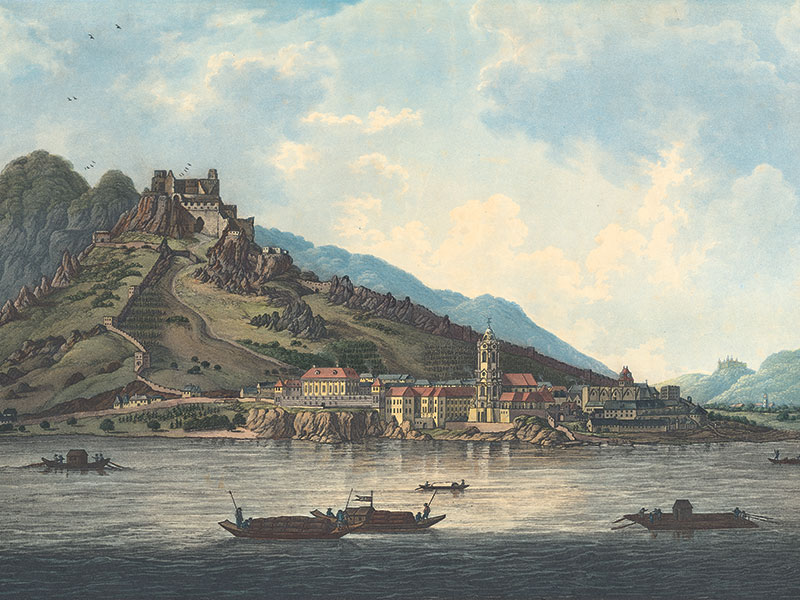