MRT is delighted to announce that we will be supporting Wallace Collection’s forthcoming exhibition: El Greco to Goya – Spanish Masterpieces from The Bowes Museum (27 September 2017–7 January 2018).

The collaborative exhibition between the Wallace Collection and Bowes Museum celebrates three centuries of Spanish art, from the great Renaissance painter El Greco (1541–1614), to the Romantic painter and supreme portraitist Francisco Goya (1746–1828). Most of these paintings were acquired by John and Joséphine Bowes between 1862–1863 from the collection of the Countess de Quinto in Paris, through the art dealer Benjamin Gogué. This collection was formed in Spain by the Conde de Quinto after the Spanish government dissolved the country’s ecclesiastical institutions (La Desamortización) between 1835 and 1837.

The curation includes Goya’s melancholic Portrait of Juan Antonio Meléndez Valdés and disturbing Interior of a Prison, El Greco’s The Tears of Saint Peter (see the above image), widely considered the artist’s earliest interpretation of this subject, plus perhaps less well known but exceptional works such as Antonio de Pereda’s Tobias restoring his father’s sight. The works chosen reflect a period of huge social, religious and political turmoil in Spain, providing a microcosm of the changes in style and subject matter during this period. These paintings also provide an exciting addition to the works by Velázquez and Murillo already in the Wallace Collection’s permanent collection.

“El Greco to Goya is not only an unprecedented opportunity to see Spanish art of extraordinary power and significance in London, but also the beginning of an exciting relationship between the Wallace Collection and The Bowes Museum. Both institutions share a commitment to making great art accessible to wider audiences and we are looking forward to working closely together to develop a long-term connection between London and the North East.”

Dr Xavier Bray leads Spanish Art in London, of which the departure on 2 December visits the Wallace Collection during the El Greco to Goya exhibition. He also leads Art in Madrid (21–25 March 2018) which visits El Prado, home to a variety of fine works by artists such as El Greco, Velázquez and Goya. 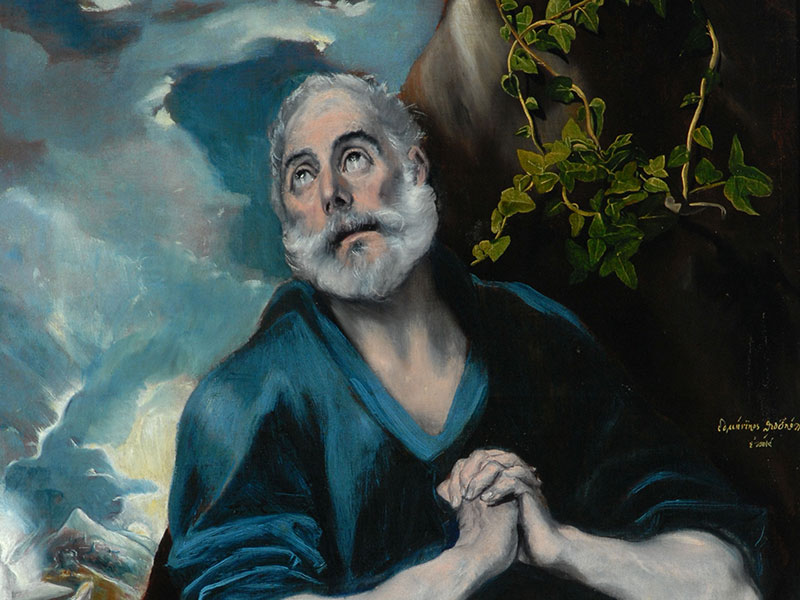