Cyprus is a magnificent stepping stone to the east, at the crossroads of world history. For me, it is one of the most exciting places in the world – as a historian it satisfies my every need. Layer upon layer of civilisation are sandwiched together in this remarkable island paradise.

Unique and fascinating, Cypriot culture is a blend of traditions and ideas from the many people who have walked through its fertile lands. Venetians, Phoenicians, Turks, Greeks, British and many others have left an indelible mark on the island and its people. Food, music, dancing, lifestyle and religious identity all reflect the colourful train of nationalities that has processed through Cyprus down the centuries. Prehistoric remains date back to before 4,000 bc. In the Bronze Age the Egyptians used Cyprus as a trading colony and the Mycenaeans attempted to settle there. The Persians fortified the island and the Greeks and Romans saw Cyprus as a jewel in the Mediterranean and built villas and palaces, temples and theatres, town and cities right around its beautiful coastline. The natural harbours of the island and its proximity to the Levantine seafront saw merchants, crusaders, pirates and settlers enter the island for the next 2,000 years. Its modern history is as enthralling as it is tragic, and today the Cypriot capital, Nicosia, is the only divided city in Europe.

For me though, the real splendour of Cyprus is hidden away in a myriad of tiny churches high up in the Troodos mountains. Every inch of their walls and ceilings are painted with frescos of astonishing quality – the saints and angels, patriarchs and nuns look down upon their visitors in colours as fresh and as vibrant as they day they were painted. The artists came from the finest schools of Constantinople, bringing their skills to grace these mountaintop sanctuaries. Each church is a treasure; every fresco a masterpiece. 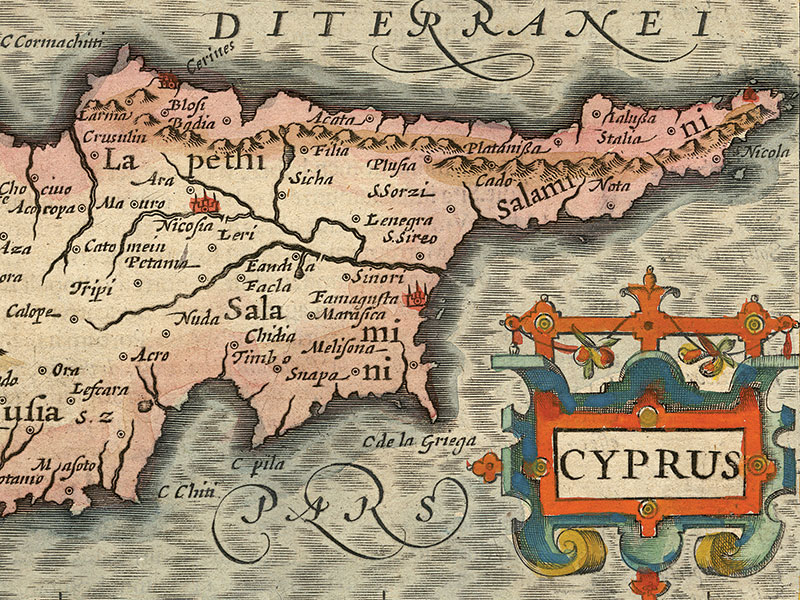