The Opera category award went to a recording by Christian Curnyn’s Early Opera Company of Handel’s Acis and Galatea, which we can look forward to hearing in Modica’s Teatro Garibaldi during Martin Randall Festival Opera in Southern Sicily (5–11 November 2019), together with a second performance by the ensemble of Charpentier’s Actéon in Avola. The Early Opera Company will also perform a full-scale Baroque opera (unstaged); Rameau’s Castor et Pollux, in the splendid 19th-century Grand Theatre in Tours on our Loire Valley Music Festival (7–13 July 2020). Mark Milhofer, who performs the part of Acis on Opera in Southern Sicily (5–11 November 2019).

The Choral award went to the latest disc by Gabrieli Consort (in its third BBC Music Magazine Awards victory) for A Rose Magnificat. To be performed in the church of the convent of Santo Domingo de Bonaval as part of our Martin Randall Festival, Sacred Music in Santiago (28 September–2 October 2019), this breathtaking programme explores the diverse and extensive body of works dedicated to the Blessed Virgin Mary over the centuries. Music by Tallis, Taverner, Howells and Leighton frames the world première of a work by the young British composer, Matthew Martin: a setting of the Magnificat, interpolated with verses from the atmospheric medieval poem ‘There is no rose’.

Listen to a clip from A Rose Magnificat

View the itinerary for Opera in Southern Sicily

View the itinerary for Sacred Music in Santiago 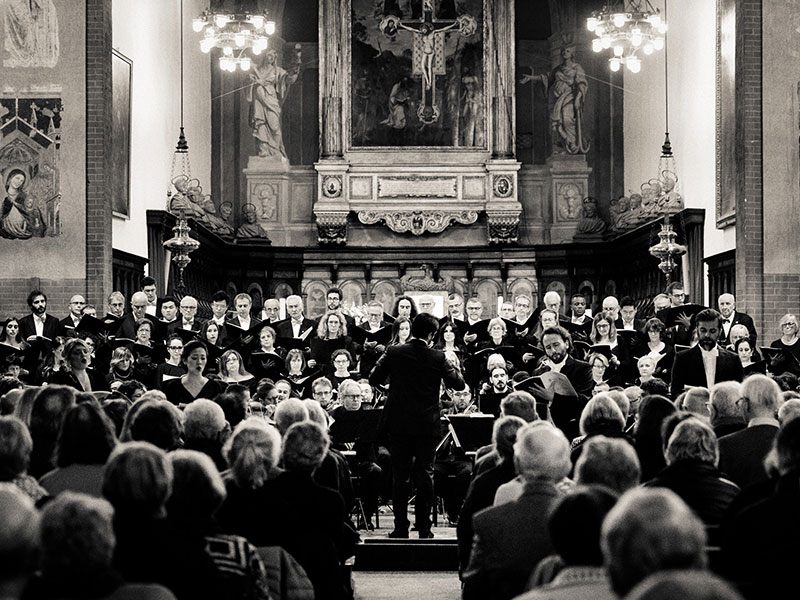