Châteaux of the Loire - The Renaissance in France

Includes only the best of the houses and gardens in the region.

Stay at a château hotel in the centre of the area.

The region around the lower reaches of the Loire was exceptional in a country still dominated by over-mighty French monarchs and riven by factionalism until well into the seventeenth century.

The relative stability of a territory submissive to royal writ, the prosperity arising from highly productive agricultural land and river-borne trade, and the excellent hunting, all provided the conditions for a building boom. Especially towards the end of the fifteenth century and during the first half of the sixteenth, a plethora of palaces, hunting lodges and country retreats were erected at the behest of members of the royal family, their mistresses and their loyal followers.

These beautiful residential buildings have become paradigmatic in popular culture for furnishing the world-wide image of a fairy-tale palace. More importantly they were seminal in architectural history by constituting the first significant ultramontane manifestation of the Italian Renaissance. The sudden and whole-hearted admiration for all things Italian documented by the châteaux of the Loire was stimulated, ironically, by French invasions of Italy which began under Charles VIII in 1494 and came to an end under François I thirty years later.

The distinctive and affecting feature of these buildings was that Italianate motifs were grafted onto what were essentially Flamboyant Gothic forms. Round-headed arches, square-headed windows, classical pilasters and ancient Roman candelabra decoration blend with cylindrical towers and turrets, conical spires, high-pitched roofs and elaborate dormers to produce an effect which is Italianate but unmistakably French. It was not a case of importing wholesale the principles of Brunelleschi and Bramante but the creation of an original – and highly influential – synthesis.

Most of the châteaux are well furnished and much decoration survives or has been well recreated (contrary to the widespread myth that French châteaux are empty). Several of them have gardens, among which are some extraordinarily fine recreations of the original Renaissance design. This itinerary provides a balanced and varied selection, and aims to side-step the crowds.

Travel by Eurostar at c. 10.30am from London St Pancras to Paris. Continue by coach to the hotel in Chargé where all four nights are spent.

Azay-le-Rideau, Langeais, Villandry. Lapped by the River Indre, Azay-le-Rideau is a jewel of the French Renaissance, replete with angle turrets, elaborate gables, classicising pilasters and evocative interiors. With its formidable defensive towers Langeais, reconstructed from the 1470s, is scarcely affected by Renaissance taste and has a good collection of mediaeval furniture and tapestries. Villandry is an excellent 1530s château with three arcaded wings but its chief glories are the tiers of formal gardens, recreated in the 20th century according to 16th-century designs and principles. We visit in the late afternoon, when the crowds have subsided, and return to the hotel at c. 7.00pm.

Blois, Chenonceau. The three wings of the castle at Blois were built in the latest fashion respectively for Louis XII from 1498, François I from 1515 and, the brother of Louis XIII (by Mansart) from 1635. There is free time for lunch in the delightful town of Blois with its gardens and churches. Continue south by coach to Chenonceau. Of surpassing beauty and surmounting a bridge across the River Cher, the Château of Chenonceau (‘des Dames’) is deservedly one of France’s most treasured sights. Transformation of the castle began in 1515 and continued intermittently for much of the 16th cent. Stylistically it leads from an embellished castle keep to the supremely successful Mannerism of the long galleries across the river.

Beauregard, Chambord. Beauregard has a unique 17th-century gallery lined with 327 portraits of historical figures. The creation of François I and the most ambitious of the Loire châteaux, Chambord startles by its vast size. Outstanding are the double helix stairway and the fantastical roofscape of cones, wedges, elaborate gables and chimney stacks.

Cheverny. Built in the 1630s, Cheverny is as elegant and restrained as Baroque can get and is unmistakably French with its chiselled façade and dramatic roofline, and sumptuously decorated and furnished interiors. Drive to Paris and then continue by Eurostar to London St Pancras, arriving c. 7.30pm. 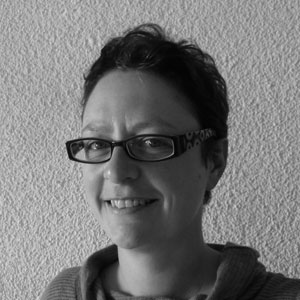 Architectural historian and writer specialising in Italy. Her MA focused on the architecture of Andrea Palladio and her PhD investigated convent building in Northern Italy with particular reference to the Duchy of Urbino and the Sienese architect Francesco di Giorgio Martini. Other interests include Renaissance art and English Brutalist architecture. She has taught at the Universities of Reading and East Anglia, and currently lectures at Madingley Hall at the University of Cambridge.

Train travel by Eurostar (Standard Premier); travel by private coach throughout; hotel accommodation as described below; breakfasts, 4 dinners with wine, water and coffee; all admissions; all tips; all taxes; the services of the lecturer and tour manager.

Château de Pray, Chargé: 4-star hotel in a converted château on the river Loire with an excellent restaurant.

Although a short tour there is quite a lot of standing around and walking. You need to be able to lift your luggage on and off the train. Average distance by coach per day: 77 miles (most driving is on days 1 & 5). 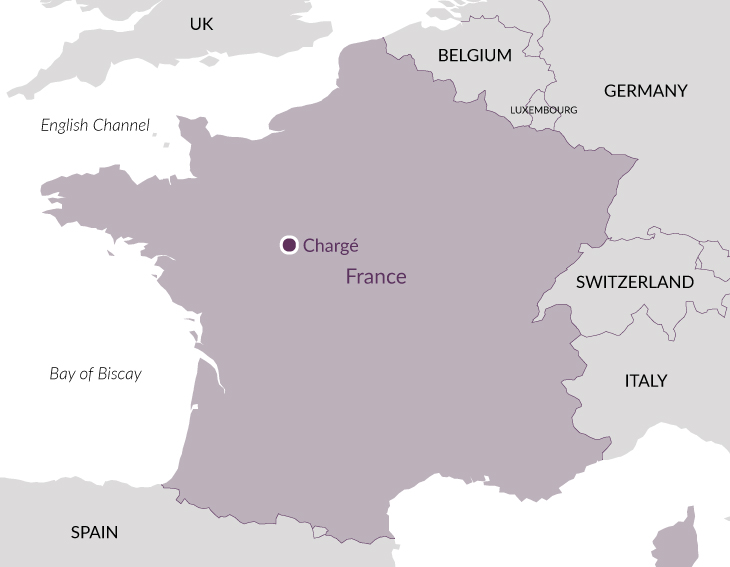 'This was a superb break. I liked being able to go around the châteaux at my own pace. Excellent value for money.'

'Please thank all concerned for a most enjoyable and well-managed four days.'

'The choice of places to visit was excellent. We visited a good variety of châteaux.'