Richard describes MRT’s inaugural Vivaldi in Venice Music Festival (6–11 November 2017), and the logistics of organising an event of such size amidst the canals of Venice. He also mentions the festival package; with guided walks, unlimited vaporetto trips and more all included.

Later in the interview Richard profiles Vivaldi, describing how he became an anomaly – a Baroque composer whose greatness was recognised within his own lifetime. His most celebrated works such as The Four Seasons enchanted European audiences, and gentlemen undertaking their Grand Tour were often known to stop by in Venice to purchase Vivaldi manuscripts, along with Canaletto paintings.

Click here to listen to the full interview with Richard Wigmore.

View itinerary for Vivaldi in Venice 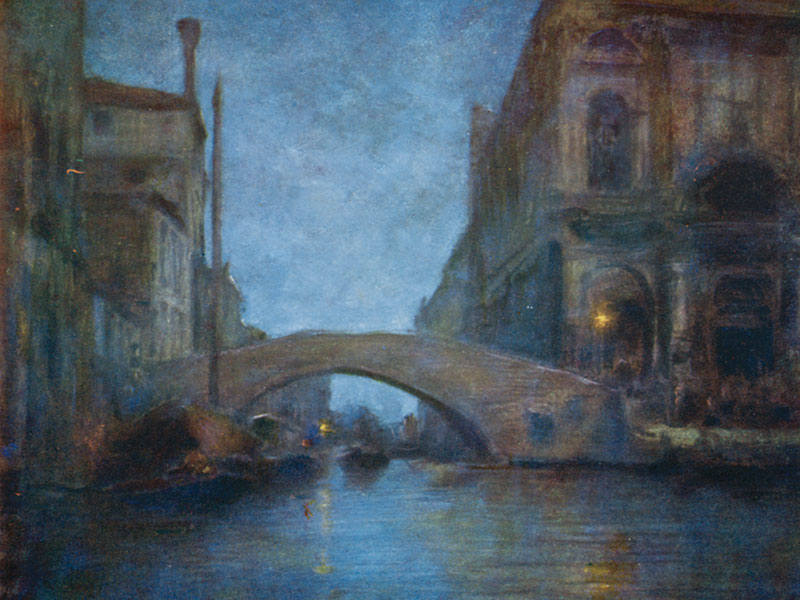