In April 2019, I will be leading a tour of the most remarkable sites along the eastern section of the Silk Road. The weather is between the extreme heat and cold that are visited on Central Asia, and we spend our time visiting new museums, long-standing markets and old historical sites. The environments we travel through cover lands suitable for lifestyles that even today range from agriculture through to pastoral nomadism.

The parts of the world we travel through have been a magnet for me since I first went there in the 1980s. We move between the decidedly odd Chinese conceptions of how sedentary urban spaces should be organised to the towering mountains and deserts that form the southern boundaries of the world of pastoral nomadism. Cultures and people have criss-crossed these regions for millennia and their stories and interactions are still visible in the sites we visit.

The great northern Chinese cities of Beijing, Luoyang and Xi’an never disappoint – the Chinese are decidedly proud of their heritage and open to inventive and interesting ways of displaying it. The Chinese remaking of the non-Chinese areas west of Xi’an in the past several decades has brought much archaeological material to light, and both filled museum halls and caused entirely new museums to be built. The trip offers a great balance between meandering around long-abandoned cities such as Yarkhoto, outside Turpan, where Mongolian internecine fighting saw a thriving Turkic city fall to ruins, and seeing the desert-buried Indo-European mummies in the air-conditioned display halls of the museum in Urumqi. Those mummies were the first people in these parts of the world and probably spoke a language related to our own – if you want a Silk Road story, the mystery of how they got there and who they were still perplexes scholars today.

The tour finishes in Dunhuang, as it did for many who trod the roads east and west in centuries past. Many of them, grateful for crossing those environments in safety, sponsored the caves at Dunhuang. A thousand-year cave gallery of Buddhist and other beliefs in a land at various times under the control of Mongolian, Turkic, Chinese and Tibetan regimes. I won’t be sponsoring a cave – if anything offering a private thanks to the Western engineers who have made plane travel so safe – but I never fail to marvel at these magical worlds. If the story of the inner part of the Eurasian continent fires your imagination, please join me for this wonderful trip.

View all tours to China 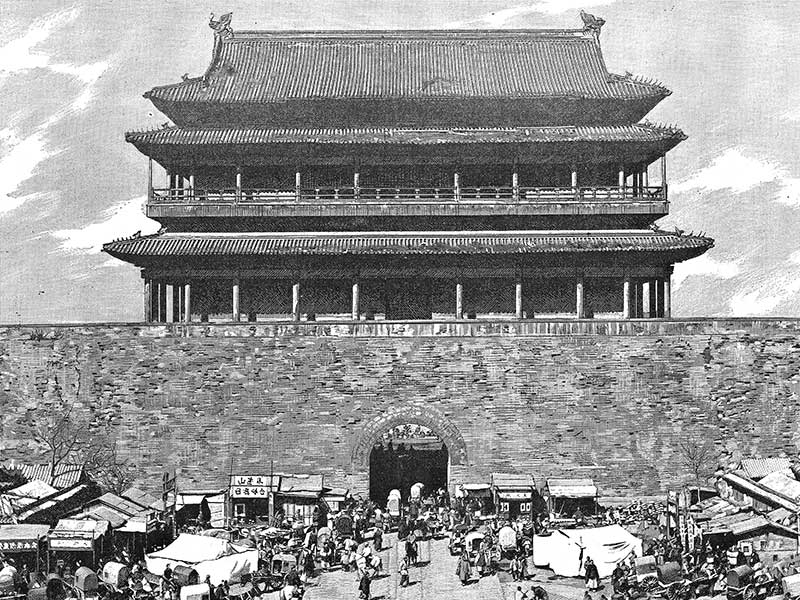