Archaeologist and MRT lecturer Dr Paul Bahn recently released the third edition of his book Images of the Ice Age. He spent Christmas filming the third in a trilogy of TV documentaries on world rock art for French TV channel France 5; the first part is about Utah, the second Brazil, and the third China.

Paul is a fellow of the Society of Antiquaries and led the team which discovered Britain’s only known Ice Age cave art at Creswell in 2003. He also leads our Cave Art in Spain tour which explores some of the most important prehistoric caves in Europe including Altamira II, El Castillo and Tito Bustillo.

Find out more about Images of the Ice Age 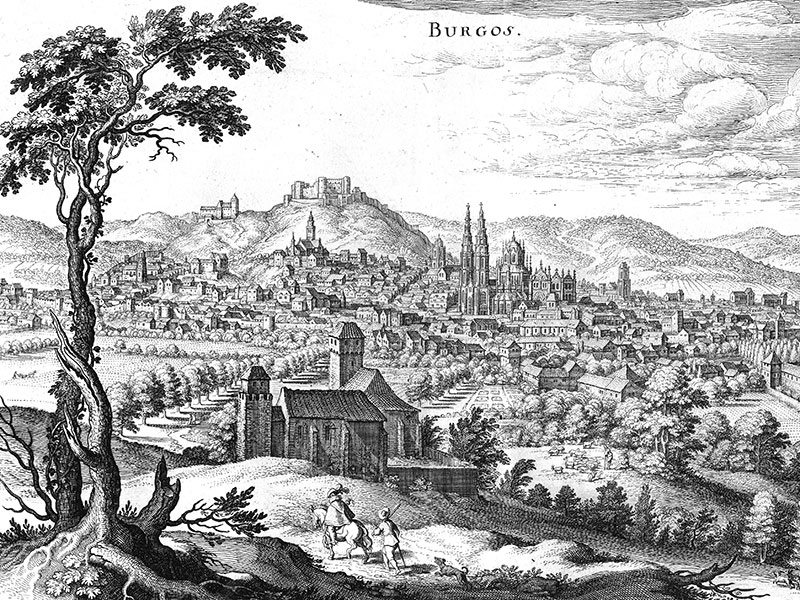