MRT lecturer and architectural historian Jon Cannon is set to appear on BBC Radio 4’s Beyond Belief on Monday 27 September.

The episode; entitled Sacred Directions, examines the importance of cardinal points in church architecture. Ernie Rea and his guests analyse why, for example, the altar in Anglican and Catholic churches invariably faces east, with the main entrance accordingly placed at the west end. Jon Cannon joins other panellists Martin Palmer, Secretary General of the Alliance of Religions and Conservation, and Vikram Lall, Indian architect, educator and author.

A mainstay on BBC Radio 4, Beyond Belief has run since 2002, with episodes focussing on the nature of faith and religion in both today’s society and throughout history. Previous instalments have centred around discussions about religious chanting and the role of belief and unbelief in post-revolutionary Russia.

Jon Cannon is a writer and broadcaster specialising in the history of religious architecture. He teaches at Bristol University and co-wrote and presented the BBC’s How to Build a Cathedral. He has also travelled extensively in China and has published on the country in the London Review of Books and in his The Secret Language of Sacred Spaces.

View itinerary for Cathedrals of England 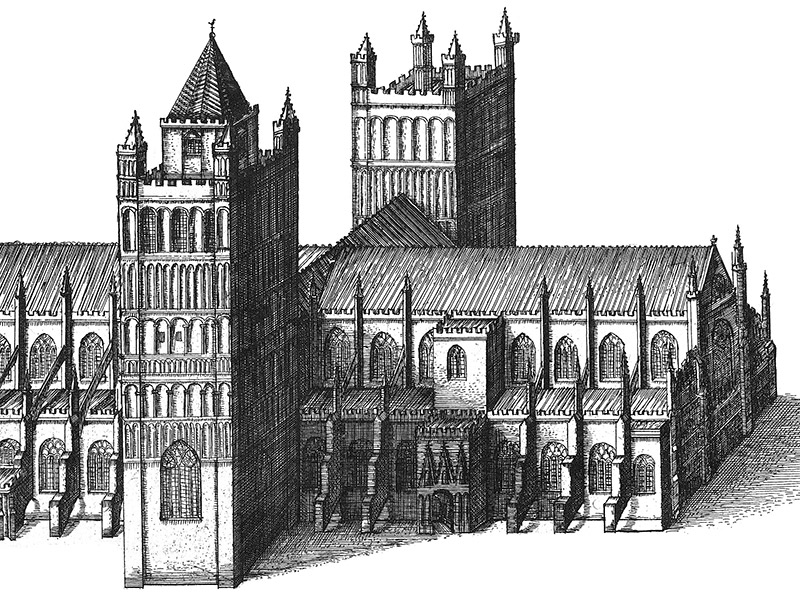