Following my expeditions into the jungles of Mexico and Guatemala in 2013, I travelled to darkest Peru in 2014 as part of my ongoing mission to develop a series of tours to Latin America. But dark it was not. I was deeply impressed by everything it had to offer: excellent hotels, friendly people and delicious food that is fast gaining worldwide acclaim. The history is, of course, fascinating and the tour I have devised covers the pre-Inca, Inca and Colonial periods.

Highlights include the adobe pyramids of the pre-Inca civilisations Moche and Chimor on the Pacific coast, which are remarkably well preserved given their material and with superb polychrome reliefs that are constantly being uncovered. They lie off the typical tourist trail and so are practically devoid of visitors. The colonial centres of Lima and Cuzco are also charming and it is interesting to see the methods used by the Catholic conquistadors to penetrate the native spiritual beliefs.

The luxurious, ten-hour train journey to Lake Titicaca features sensational scenery and on arrival, at a dizzying altitude of 3830m above sea level, I took advantage of the hotel’s oxygen supply to clear my head. On the lake itself visiting the man-made Uros islands, constructed entirely from Tortora reeds, is like walking on a giant mattress and, although quite geared to tourism now, provides a fascinating insight into the modern life of their inhabitants.

The ultimate highlight, though, is undoubtedly Machu Picchu, and contrary to popular belief you don’t have to trek for three days to see it. The nearest town is well served by comfortable trains, and although the site itself is reached by a thirty minute coach journey up a vertiginous, winding road, this only adds to the sense of adventure and anticipation for the spectacular sight that awaits. The vast Inca citadel was never discovered by the Spanish and it’s mountainous setting is unforgettable. I was wary about the number of tourists it attracts each day, and at 11.00am it was overrun, but by 3.00pm the crowds had dispersed and I was able to contemplate it in relative silence. Participants on the tour will be privileged enough to stay in the only hotel at the entrance to the site, allowing multiple visits late in the afternoon and early in the morning, and only one journey up and one journey down that winding road!

Next stop: Belize for more of the Maya... 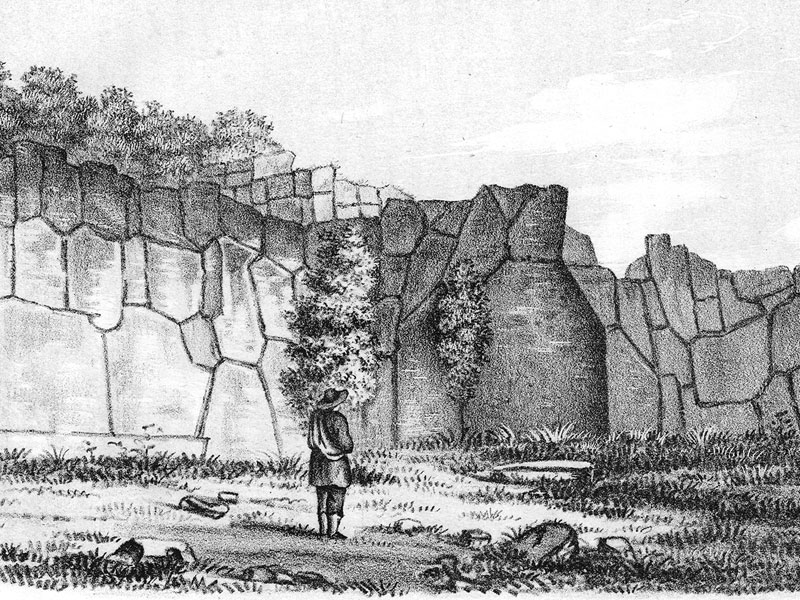