I am often asked whether I accompany all our tours and events – a reasonable question when the inquirer meets me on a trip. My response is something along the lines of MRT having around 365 events a year with an average duration of six days. The arithmetical exercise needed to answer their own question is unchallenging.

So how do I choose which of our events to drop into? Choice is limited by a range of commitments and family considerations so I am not an entirely free agent, but I do favour our larger enterprises, music festivals and symposia, because I can more easily slip in and out and I can meet a lot of clients in one go.

Events to whose planning I have contributed more than most, and others which may need some touch on the tiller also make it to the shortlist. So, occasionally, do those which, quite simply, I find irresistible.

But my shortlist is far too long, and I can spend too much time regretting that I am not on whatever of our tours are currently running. Looking through the list of 2019 offerings, these leap out as particularly alluring, but the randomness quotient is high, and sadly I will be able to join very few of them.

This is one I will certainly be attending. We have converted one of our regular chamber music breaks at The Castle Hotel in Taunton into a forum for three young-ish ensembles and a piano soloist. The title is misleading: since we chose them a year or two ago, they have risen further. They are stars already. This is your chance to discover them before they become household names: Amatis Piano Trio, Castalian String Quartet, The Gesualdo Six and Clare Hammond. Do join me – it will be a wonderful weekend.

The reasons for the vitality of Finland’s musical culture are much debated – both locally and around the globe. Music teaching in schools plays a role, but whatever the causes, the results at the top of the professional pyramid are invariably of an extremely high quality. On this short tour, you will see Massenet’s opera Thaïs and Delibes’ ballet Sylvia. Helsinki is also a centre of architectural excellence, and the National Opera House is among the recent buildings that demonstrate this.

A striking, but often forgotten, feature of Venice is that there is so much of it. A version of the Pareto principle applies: 80% of visitors see only 20% of the city. There is sheer geographical extent, but there is also the privacy expected of homes and certain institutions. On this unique tour, most of the palazzi (as they weren’t called until recent times, ca’ being the modest Venetian equivalent), some of which have been in the same family for generations, are accessible only by special arrangement.

Under the leadership of our own in-house expert, Linda Hanks, our wine-focused tours are steadily building into a range of the best-planned and best-led oenological and viticultural travel experiences available. Estate visits and tutored tastings at top producers are key ingredients, alongside top-flight commentary. This Tuscan tour is accompanied by Master of Wine Michelle Cherutti-Kowal. Based in a five-star hotel in Siena, it delights in the produce of wineries both traditional and modern – all in spectacular settings.

When I first explored Apulia in the early 1980s, I was struck by how different the south was from the rest of Italy. It felt like another country with its low-rise limestone outcrops, olive-clad coastal plains, startlingly beautiful white-painted hill towns and the ‘unimproved’ buildings within the once-great maritime cities. Above all, I remember the noble Romanesque churches that arose in the wake of the Norman invasion and the formidable fortresses – which were no less impressive when I was there again for a family holiday last summer. It still felt distinct, but much has improved; not least the food, which now ranks with anywhere in Italy for quality and originality. Which is why, of course, we have Gastronomic Puglia – ‘l’orto d’Italia’: food & wine in the vegetable garden of Italy, 28 April–5 May 2019.

‘Iconic’ used to be on our list of banned words, but lexicographical inevitability determines that in due course abuse becomes use. Taking the opposite tack to most of our London Days, London’s Top Ten looks at the capital’s most, ahem, iconic buildings with the aim of scraping away the lichenous coating which intrudes on our perception of famous sights and inhibits clear-eyed appraisal of their aesthetic worth and historical significance. I find it a fascinating exercise, and will definitely be there on 10th April; I am the speaker.

Is this the perfect MRT Festival? Wonderful venues, some of the finest choral ensembles in the country, based in a beautiful city, and musically coherent and appropriate to place. Coincidentally, I spent several days after Christmas in and around Wells and many hours in the cathedral, and became completely enamoured. There are also concerts in cathedrals and great churches at Gloucester, Exeter, Bath, Bristol and Taunton, eight in all, with Stile Antico, Ex Cathedra, the Oxford Consort, Gallicantus, Voces8 and the National Youth Chamber Choir of Great Britain, with instrumental contributions from star violinist Rachel Podger and Instruments of Time and Truth. I will definitely be there.

Sometimes there is no discernible border between an exciting idea and sheer madness. Sensible people learn to put aside such episodes of imaginative turmoil and return to Earth, but that makes life less interesting. Imagine sourcing a harpsichord tuner in a remote Sicilian hill town, or persuading a town council to allow the use of their opera house for an opera (haven’t had one for years) for an audience of imported Inglesi. Our wonderful Italy team have sorted it all out, and Opera in Southern Sicily will be spectacular. The music directors are a roll call of the best of British talent – David Bates, Christian Curnyn, Sam Evans, Ian Page – and the soloists are dazzling: Lucy Crowe, Lawrence Zazzo, Patricia Bardon, Mhairi Lawson, Hilary Summers, Nick Pritchard, Ben Appl and Mark Stone to name (invidiously) a few. And then there is the beauty of Sicily. I will be there or be dead. 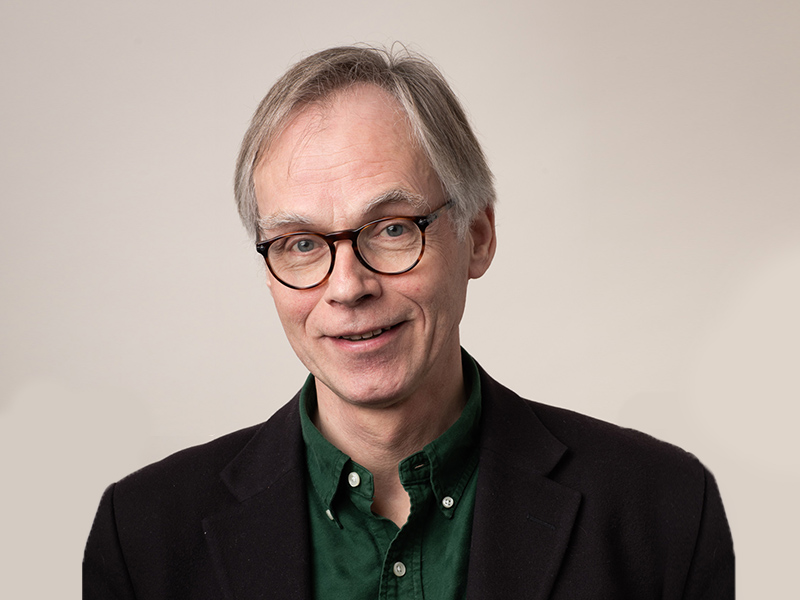