MRT Australasia are hosting a series of talks with MRT Director and long-standing lecturer, Neil Taylor, in Perth, Adelaide, Sydney, Brisbane and Auckland. Neil will give a talk on Martin Randall Travel, followed by refreshments.

Neil is a leading expert on the former Communist world and has worked in tourism in China, the USSR and many developing countries. His publications include The Bradt Guide: Baltic Cities and A Footprints Guide to Berlin. In 2016 Neil is leading our Baltic Countries and the Iron Curtain tours.

View itinerary for the Baltic Countries

View itinerary for the Iron Curtain 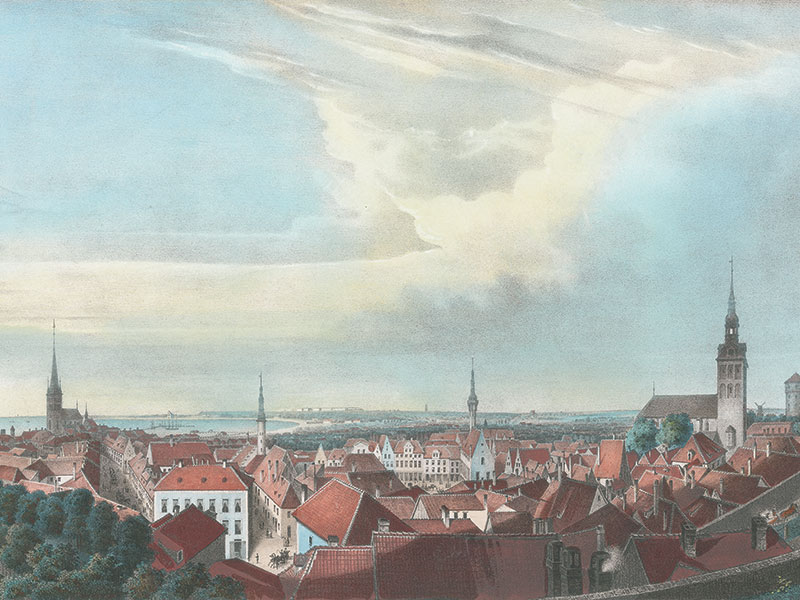