London’s Top Ten, is an attempt to see London’s most famous sights with fresh eyes, breaking down the barrier of over-familiarity.

Martin Randall, who often leads a departure of the day, remarks:

“When a student, I obtained permission to ascend the scaffolding at St Paul’s. The purpose was thrills rather than scholarship; to the foreman, who expected the latter, I tried to pontificate sagely about Wren’s wishes with regard to skyline sculpture, but I’m still embarrassed by the memory because it was largely made up. English architecture was my first art-historical passion; forty-something years later, I am allowing myself another thrill at St Paul’s – and nine other buildings – by explaining how it came to be. This London Day attempts to batter down the barrier of over-familiarity with pertinent information and insights – all evidence-based, I promise!”

From amongst London's top ten, lecturers will choose 8 or 9 nine landmarks for their tour, from the following:

The Tower of London

The Shard (from a distance)

The Houses of Parliament 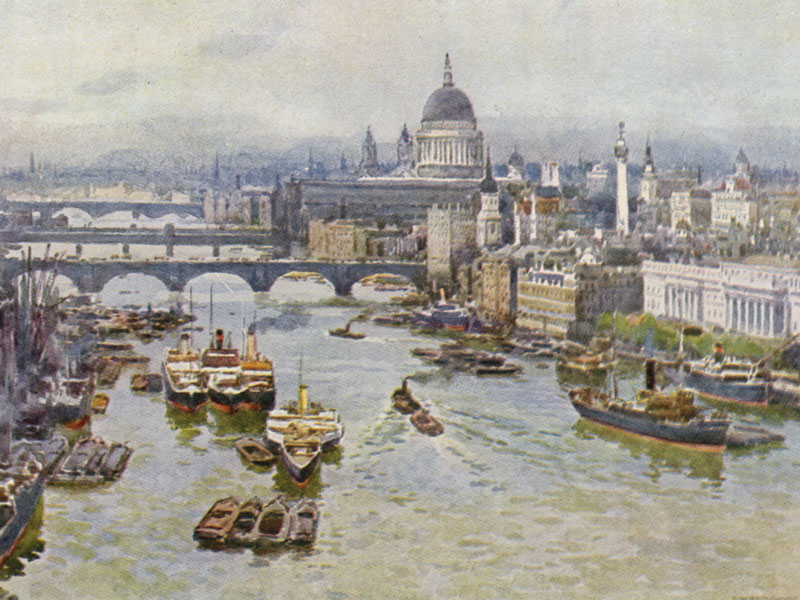