Professor John Bryan is awarded the degree of Doctor of Music

Many congratulations to Professor John Bryan who has been awarded the degree of Doctor of Music by the University of Huddersfield. This accolade - which is a higher doctorate qualification - came after John submitted a series of research pieces complied over 10 years that examined the use of consort viols during the 16th and 17th centuries. The research looked at instruments played between 1500-1600, which shed light on the variety of instruments that were used and how this changed over the course of a century. To demonstrate this, John commissioned the building of three different sets of viols, one using only the image on a 15th century Bolognese painting, and others based on surviving Venetian instruments and English viols from the 17th century.

The different sounds of the viols - and the way singers and viols interact - were recorded by John to make 11 CDs, and together with 3 journal articles and a book chapter, as well as a 1,000 word summary document (which he says could have stretched to 10,000 words had it been permitted) were all submitted as part of the research.

At a lively graduation ceremony earlier this month, when John collected his award alongside graduates of music he had been teaching, John said it was particularly pleasing for the award to recognise not just his academic research but also the performance as an integral part of it.

John continues his teaching role at the University of Huddersfield, and also performs as part of the early music ensemble the Rose Consort of Viols, who are playing in the Royal Greenwich International Early Music festival in November this year, with some of the Venetian instruments that formed part of his research.  Congratulations must go to the Rose Consort of Viols as well as their CD Adoramus Te, with music by William Byrd and Peter Philips, has just been shortlisted for the Early Music category of the prestigious 2015 Gramophone Awards.

We are delighted that John is also lecturing for us as part of our Suffolk Music Festival in June 2016. 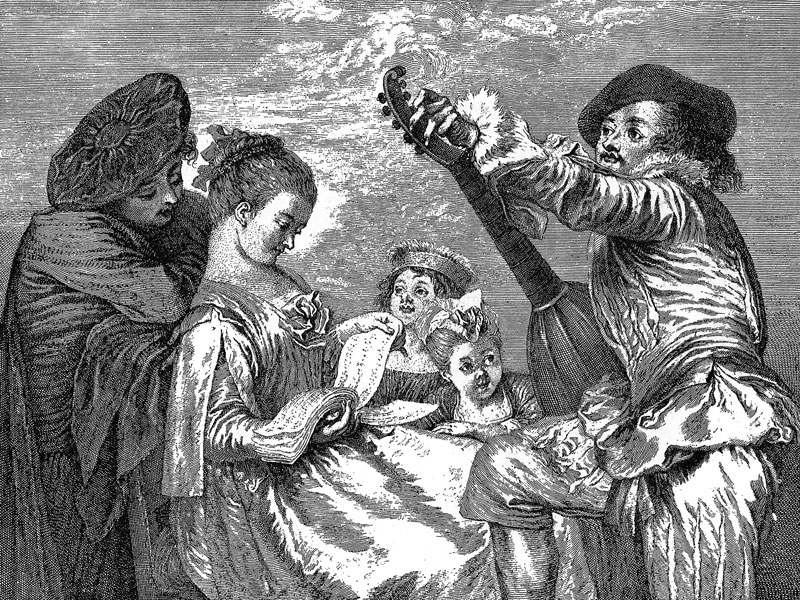