Tales of the Occupation

Grey concrete observation posts, rusty gun emplacements and damp, dark bunkers are unlikely to feature as ‘must sees’ for most holiday destinations. Yet for the Channels Islands such structures are paramount to their identity: they are a reminder of a period of history that tested their resolve as a community, brought out the very best (and worst) in them and forced them to make difficult and painful decisions on a daily basis.

Growing up in Jersey these structures didn’t stand out, we would pass them on the way to school, use them for shelter on the beach, hide in or behind them when playing outdoors; they were very much part of the everyday scenery. Tales of the Occupation supplied by grandparents sat around the table became something of a family joke. As children we would roll our eyes, never really taking them seriously or considering what it must have been like to live under German rule.

With my colleague Sarah Pullen, I returned to Jersey this March as a visitor and not a local for the first time. With this new perspective I became very aware of the scale of German activity and just how much the occupation shaped and scarred the Channel Islands. Aside from the physical remnants, revisiting the primary sites made me think how would I have coped with the Occupation: the separation of family, the silence of deported friends, the scarcity of food, the endless uncertainty.

Over 70 years since the liberation of the Channel Islands, Hitler’s obsession with the islands remains one of Britain’s lesser known, and most intriguing, second world war histories. As the generation who lived through the ordeal decreases and first-hand stories slowly disappear, the Islands show no sign of letting this period of history go with them. The excellent museum collections, the impressively maintained military strong points and personal stories allow you to wonder at what life must have been like for those who took the decision to stay not knowing what the future would bring.

View itinerary for Occupation in the Channel Islands

View tours in the United Kingdom 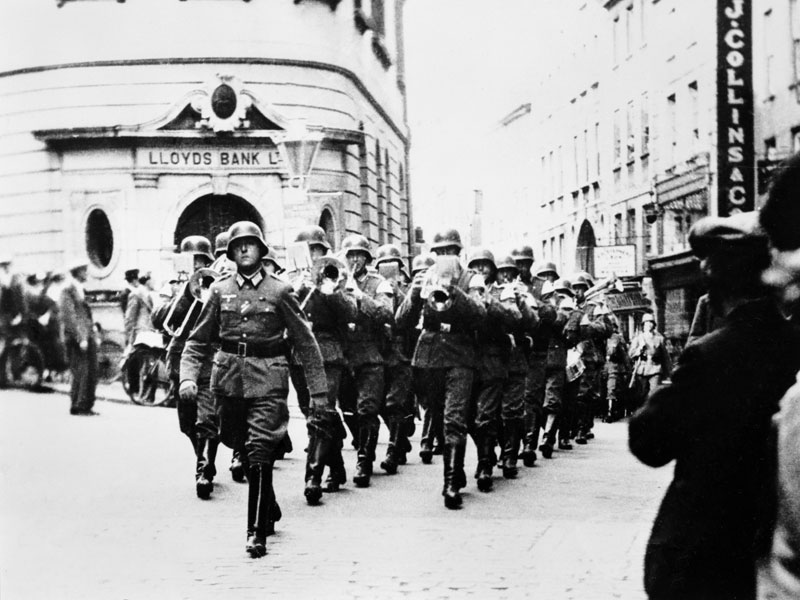