A taste of Gastronomic Puglia

In the words of Christine Smallwood, the lecturer for our Gastronomic Puglia tour, ‘if food and the people who produce it say something important about a region, then it’s worth finding out where the finest examples of both can be found.’ Her book, An Appetite for Puglia, seeks to discover the best of the region’s food, using the people who produce it as a conduit to the finest examples. I decided to adopt this principle when exploring for this tour – past experience compounded Christine’s theory in any case: when scouting out our Gastronomic Le Marche tour in 2017, the most fruitful hour I spent was with a fisherman in Ancona who told me where to find the most authentic of Le Marche’s specialities (his parents’ kitchen came up a few times...).

In Puglia, wherever I went I was welcomed by that establishment’s torch-bearer: from the cheese-maker in Andria or the bakery in Altamura, where someone immediately rushed off to find the capo (boss), to the Michelin-starred restaurants where, even if I was just dropping in for a chat, it was always the owner who greeted me, often coming in specially. On the rare occasions when he or she could not be present – such as Giancarlo Ceci (an organic and biodynamic farmer and winemaker) who was at Vinitaly, the world’s largest wine exhibition (an allowable absence!) – heartfelt apologies were passed on, accompanied by a genuine disappointment at the lost opportunity to show me around personally. The first sentence of the report from my recce for this tour is ‘one of the best lunches I’ve ever had’ (Antichi Sapori in Montegrosso): bruschetta with greens, ricotta, the restaurant’s own oil; baked artichoke with cheese and breadcrumbs; bietola leaf stuffed with ricotta and beetroot purée; caramelised onion baked with breadcrumbs and capers; ricotta with caramelised celery and local pecorino; wholemeal pasta with tomato, broad beans, pecorino, fresh olive oil; grilled artichokes with potatoes; multi-coloured raw carrots from Polignano – almost all from the restaurant’s own soil. Reading this back I’m not sure how I didn’t explode – and the rest of the document is peppered with similar comments.

Though these dishes sound simple, it is the Pugliesi’s ability to enrich basic but incredibly fresh ingredients with astonishing flavours that makes the food so exuberant

Variety is key to all our Italian gastronomic tours: cucina casareccia (home-cooking) always rubs shoulders with fine dining in Italy, and peasant traditions often form the basis for much more sophisticated dishes. I was particularly struck in Puglia, however, by how frequently the former morphs into the latter: several basic eateries have been transformed into Michelin-starred restaurants by the original owners’ grandchildren; at one such place the current owner’s mother stepped in, with no professional training, while the chef had a knee operation, and has been there ever since. There are numerous instances of producers and restaurateurs leaving the region to study, or follow different professions entirely (architecture, economics, law), yet ultimately returning home on a mission to preserve and champion the dishes of their ancestors. It comes as no surprise...

View all wine and gastronomy tours 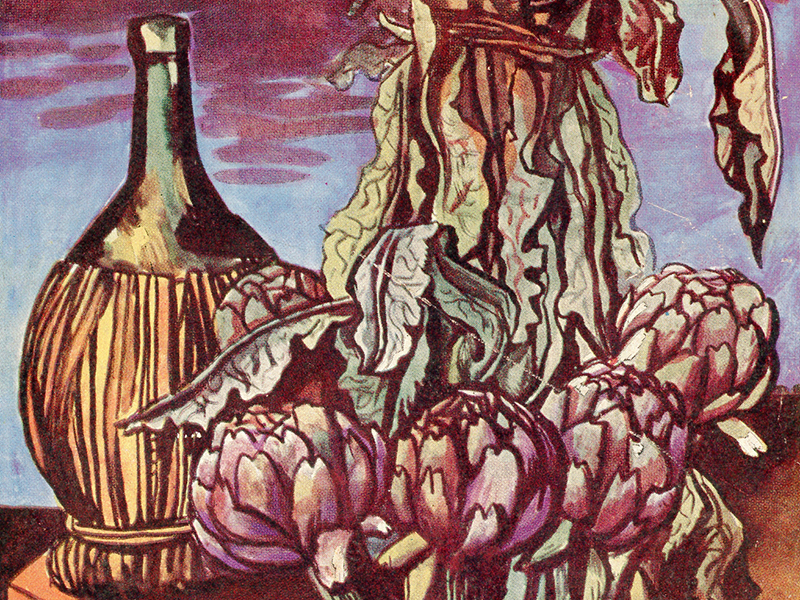