Monet’s Poppy field and Renoir’s Moulin de la Galette are among the best known and most widely loved paintings in the world. They cheer up hospital wards and dentist’s waiting rooms and they adorn sweatshirts and fridges. They have become so familiar that it is easy to forget how daring and original they once were.

These five lectures will seek to explore some less familiar aspects of the age of Impressionism and in particular to illuminate the relationship between art and music in late 19th-century France. Under the looming shadow of Wagner there was an intense and fruitful relationship between art and music in France as elsewhere in this period. The lectures will combine gorgeous images with recordings of musical examples and will aim to delight the senses.

They take place every Thursday from 3 to 31 March at 4.30pm (GMT) and, including Q&A, will probably last just under an hour. They are available for viewing for eight weeks after the last episode is streamed (26 May 2022).

Impressionism in art is defined by Claude Monet and in music by Claude Debussy. There are many fascinating parallels in the work of these two great artists. Both were criticised (and also admired) for the dissolution of traditional form. But they belonged to different generations with different aesthetics and different artistic allegiances. This lecture will explore the links and contrasts between the two great Claudes.

It could be argued that modern urban culture was born in the Paris of the 1860s. In his highly influential 1863 essay, The Painter of Modern Life, the poet Charles Baudelaire argued that the artist should record and celebrate the spectacle of the New Babylon. Eduard Manet and Jacques Offenbach were the enfants terribles who followed Baudelaire’s dictum and in doing so delighted and outraged their contemporaries.

Edgar Degas was a passionate lover of ballet and opera. He attended countless performances in the old opera house in the rue Le Peletier, until its destruction by fire in 1873, and later at the magnificent Palais Garnier. No artist before him had captured so effectively the artificial and magical atmosphere of the auditorium and stage. He also explored the murky, somewhat sleazy backstage world at the Opera exposing the contrasts between illusion and reality.

In the closing decades of the 19th century, Wagner divided the French intelligentsia almost as intensely as Dreyfus. Wagner’s influence reached far beyond the realm of music. For many artists, writers and musicians to be “Wagnerian” was a badge of honour. His music was performed in “bleeding chunks” in concert almost as a religious rite before devoted audiences. Rare staged performances led to street battles. The influential periodical La Revue Wagneriènne defined virtually all modern art as “Wagnerian".

In the gloomy and sinister Musée Gustave Moreau in the artist’s former town house, lurk over 90 depictions of Salome. Salome had been quite rarely depicted in Western art before Gustave Moreau. It was Moreau who established the Biblical anti-heroine as the ultimate femme fatale. The glittering jewel-like surfaces of Moreau’s paintings inspired the coruscating language of Oscar Wilde’s play and ultimately of Richard Strauss’s operatic score.

Historian, writer and broadcaster. He studied at UCL and the Courtauld and was senior lecturer at Christies Education for many years. He has worked for the Art Fund, Royal Opera House, National Gallery, V&A. He has published on 19th- and early 20th-century painting and on historical vocal recordings. His latest book is Music Wars: 1937–1945. 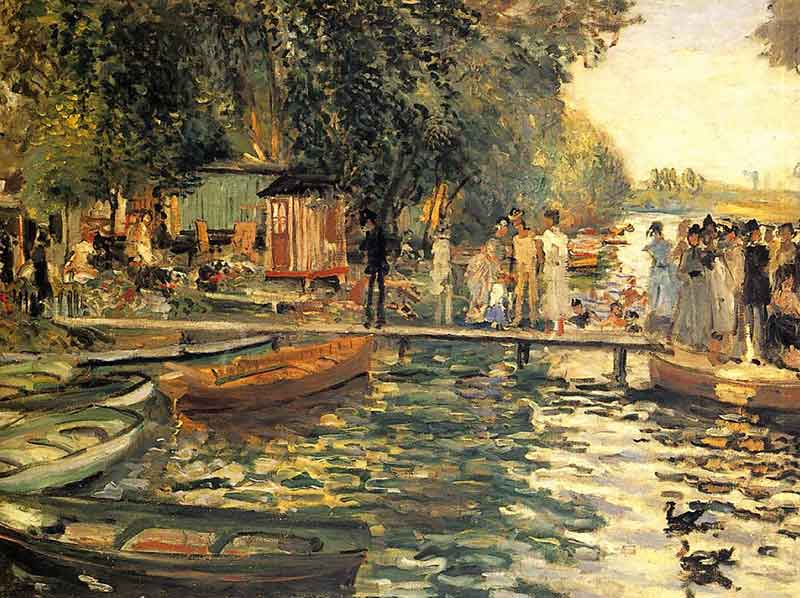