Peaks of creativity rarely soar higher than those of the Renaissance, and Venice created heights which dazzle as brightly as any. Paintings are characterised by sonorous colour, evocative lighting and lyrical depiction of the natural world, while figures, be they noble sitters, random artisans, the Heavenly Host or gods of the Ancient World, are suffused with humanity, vitality and wit.

What made Venetian painting so distinctive, and so accessible and alluring? The beauty of Venice itself, shimmering water and marble revetments, must have been a factor, as was the city’s Byzantine heritage of golden mosaics and luxury textiles. That Venice was one of the world’s great trading emporia, with links to the eastern Mediterranean and northern Europe, as well as the rest of Italy, undoubtedly contributed. Artists were able to appropriate ideas and innovations from their international connections and had access to the finest pigments.

In this series, two outstanding art historians tell the story of Venetian painting from the mid-15th century to the end of the 16th. They take six of the most prominent artists and identify each with a characteristic body of subject matter, workshop practice, or social, religious and intellectual context.

They take place every Tuesday from 15 March to 19 April at 4.30pm (GMT) and, including Q&A, will probably last just under an hour. They are available for viewing for eight weeks after the last episode is streamed (14 June 2022).

This series is in partnership with Venice in Peril Fund, a charity dedicated to conserving buildings and works of art in Venice and the Lagoon. A proportion of each subscription will be donated to the charity.

Giovanni Bellini’s paintings for churches number among the most sublime and innovative instances of the early Renaissance. This talk charts the development of the altarpieces by Bellini and his contemporaries from the mid-15th century into the early 16th century, from gilded polyptychs echoing the Byzantine tradition of icons to groups of larger figures in a fictive three-dimensional space, painted in oil. The story includes some narrative scenes, but all works discussed were designed to elicit religious sentiment and prompt the veneration of saints.

Many of Vittore Carpaccio’s lively paintings were painted to decorate the meeting rooms of lay brotherhoods, called ‘scuole’ in Venice. These narrative canvasses are among the most enjoyable works of the Renaissance. Often commissioned by citizens of modest status, including migrant communities, their portraits worked into the crowd, these pictures tell stories of saints’ lives and miracles. Some are set in imaginary landscapes with strange creatures and fantastical architecture, and details sometimes allude to the interests and anxieties of Venetian society.

Berated by Giorgio Vasari for his lack of (Florentine-style) training and technique, Giorgione is now considered a figure of immense significance in the evolution of painting in Venice. Not only was he widely emulated by his Venetian contemporaries, his techniques and themes often anticipated and inspired European artists of later centuries too. Yet he remains an elusive figure, whose life is barely documented and to whom few works are securely attributed. Controversies around attribution and interpretation will be discussed.

5. Drawing as Painting: the originality of Tintoretto by Dr Michael Douglas-Scott (12th April 2022)

Jacopo Tintoretto was the ‘bad boy’ of Venetian renaissance painting. Thrown out of Titian’s workshop, he established himself as an independent master under the motto ‘The Drawing of Michelangelo and the Colouring of Titian’. His turbulent genius led him to cheat in gaining commissions and to create new compositional methods, intermingling painting with drawing in an unorthodox manner of his own making. This drew criticism from all sides but his style became that of the Venetian state by the 1580s.

Tintoretto’s rival Paolo Veronese was quickly adopted by the Venetian aristocracy as their favourite painter and by Titian as his heir. Veronese also worked for monastic orders, painting their refectories with monumental ‘Feasts’ crowded with well-dressed revellers in grandiose settings, straying from Biblical writ. This led him into a dramatic conflict in 1573 with the Roman Inquisition who questioned the Catholic orthodoxy of one of his huge compositions, for the great Dominican friary of Santi Giovanni e Paolo in Venice.

Art historian specialising in Venice. Her MA concentrated on the city’s art and architecture and her PhD on Venetian Renaissance altarpieces. As post-doctoral researcher with the University of Glasgow and Neil MacGregor scholar at the National Gallery, she worked as a researcher and editor on the National Inventory of European Painting, the UK’s online catalogue of European paintings. She has extensive experience of teaching History of Art for university programmes in the UK and Italy.

Dr Michael Douglas-Scott mixes scholarship with accessible discourse, wit with reasoned opinion, and is highly sought-after as an art history lecturer. He has lectured for New York University (London campus) and is an Associate Lecturer at Birkbeck College, University of London, specialising primarily in 16th-century Italian art and architecture. He studied at the Courtauld and Birkbeck College and lived in Rome for several years. He has written articles for Arte Veneta, Burlington Magazine and the Journal of the Warburg & Courtauld Institutes. 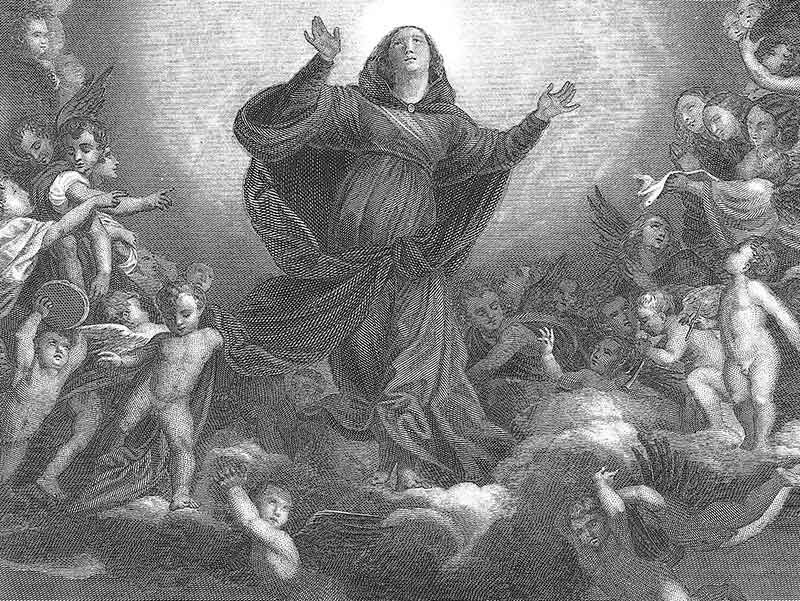