Castles of Wales - Conquest and colonisation in medieval Britain

The finest concentration of castles in Europe, set in exceptionally lovely landscape.

Includes the great fortresses of Edward I, the most advanced of their time.

A history tour as much as an architectural one.

Wales has the greatest concentration of castles of any region in the British Isles. For variety, architectural excellence and historical importance, these buildings are unsurpassed in all Europe. This short tour encompasses some of the finest examples among them, from Gwent in the south to Gwynedd in the north, and traverses some remarkably beautiful countryside.

The story of castles in Wales begins with the Norman Conquest. As soon as they had secured their hold on England, the Normans began pushing westwards, taking territory from Welsh rulers. The castles they built were weapons of control, constructed to protect newly created settlements of colonists from Normandy, England and elsewhere.

In south Wales this conquest was for the most part a private enterprise, with Norman barons vying for power with their Welsh neighbours for hundreds of years. North Wales, by contrast, maintained its independence until the late 13th century, when it was conquered in a series of devastating royal campaigns unleashed by Edward I.

Within 20 years, despite fierce resistance, the former Welsh kingdom of Gwynedd was ringed by a spectacular chain of new fortresses, as technically advanced as anything in Europe and the Mediterranean. Craftsmen and labourers were recruited from all over England, but the master mason was a Savoyard, James of St George, arguably the finest military architect of his generation.

Edward I’s castles collectively constitute one of the finest sights medieval Britain has to offer. Not only are they wonderfully well preserved, they are also immeasurably enhanced by their situation. Each was designed to be provisioned from the sea, so they enjoy the matchless setting of coastal location and mountainous backdrop. It is fascinating to see them in the context of 500 years of military architecture represented in the other castles. But setting is again important. We journey through a landscape of highly picturesque hills, little green fields, plentiful broadleaves and occasional majestic moorland.

In constructing this tour, we have avoided even the fringes of larger towns and cities in favour of countryside, market towns, villages and back roads.

Chepstow. Leave Newport Station (Gwent) at 2.00pm and drive to Chepstow Castle, a massive series of enclosures and towers on the cliffs above the River Wye – the border with England. Immensely impressive, there is work from many periods between the 11th and 17th centuries, the great Norman tower standing comparison with those in London and Colchester. Continue to the delightful market town of Abergavenny; first of two nights here.

Grosmont, Skenfrith, Raglan. ‘The Three Castles’ were built in earth and timber shortly after the Conquest, upgraded in stone a century later and reconstructed c.1200–40 with the latest features. Today we see Grosmont and Skenfrith – relatively small, evocative, ensconced in charming villages. Lunch break in the historic town of Monmouth. Largely 15th-century, Raglan Castle is a beautifully ornamented architectural composition, lavishly equipped with defensive devices, by now obsolete: the triumph of art over warfare.

White Castle, Harlech. Third of the ‘Three Castles’, the impressiveness of White Castle is enhanced by its remote countryside setting. Drive 130 miles (with two stops) through the unremitting loveliness of the hilly heart of Wales. Harlech Castle clings to a crag by the sea, a compact concentric fortress with high walls and towers, one of the great sights of the British Isles. Built 1283–89, by Edward I’s great master-mason, James of St George. First of two nights near Caernarfon.

Dolbadarn, Caernarfon, Beaumaris. The only native Welsh castle on the tour, Dolbadarn was built in the 13th century to control the route to Snowdonia. Caernarfon, the greatest of Edward I’s castles, was intended as a seat of government, its high walls and polygonal towers rising from the estuary’s edge and symbolically evoking the king’s imperial aspirations. Cross the Menai Strait to Anglesey. Beaumaris is the last of James of St George’s constructions and, in terms of its defensive apparatus, the most sophisticated.

Conwy. Walk atop the walls encircling Conwy, the town founded by Edward I. The castle is one of the great achievements of medieval military architecture, but it also boasts some of the best-preserved royal apartments to survive from medieval Britain. The tour finishes here and the coach drives to Llandudno Junction railway station (5 minutes) two or three times between 12.30 and 2.30pm to meet trains booked by participants. There is more to see here, including Britain’s finest surviving Elizabethan town house. 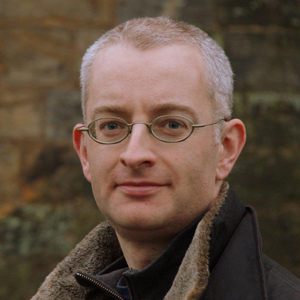 Historian and broadcaster with a specialisation in the Middle Ages. He studied and taught history at the universities of London and Oxford, and his doctorate on the 13th-century earls of Norfolk was published in 2005. He presented the highly acclaimed television series Castle and wrote its accompanying book. His other books include The Norman Conquest and A Great and Terrible King: Edward I and the Forging of Britain, his latest release is King John: Treachery, Tyranny and the Road to Magna Carta. Twitter: @Longshanks1307 | Website: www.marcmorris.org.uk

Hotel accommodation; private coach throughout; breakfasts, 1 lunch and 3 dinners with wine; all admissions; all tips; the services of the lecturer and tour manager.

There are many steps within castles and spiral stairways, much uneven paving, muddy paths, castles atop grassy hills and quite a lot of walking. This tour should not be attempted by those with any difficulties with everyday walking and stair climbing. Average distance-by coach per day: c. 71 miles. 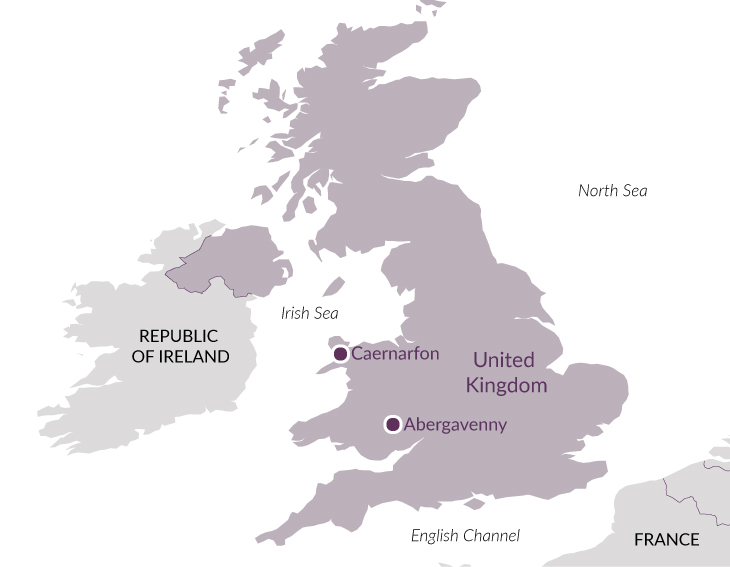 'Marc was a pleasure to travel with. His knowledge was deep and extensive which, combined with his enthusiasm and great sense of humour, made the tour richly rewarding.'