On 10 May an exhibition began at Tate Modern, showcasing the works of the Swiss sculptor and artist Alberto Giacometti (1901–1966).

This is a groundbreaking event; the UK’s first major retrospective of Giacometti’s work in over twenty years, but also impressively comprehensive. It displays over 250 works from never-exhibited plasters and drawings, to his familiar bronze statues like Walking Man 1.

Giacometti caught the attention of the French Surrealists with his early works, such as the Gazing Head (1928) and the dream-like eroticism of Suspended Ball (1930-31). Following the exhibition of the latter, he was invited to join the group by André Breton. The enthusiasm for Suspended Ball was such that Salvador Dalí was inspired to write an article on Surrealist objects for Breton’s periodical.

Giacometti’s distinctive elongated figures, which started to appear in 1947 with L’Homme au doigt, are an instantly recognisable icon of Modern Art. Incidentally, this aforementioned piece became the most expensive sculpture in history in 2015 when it was sold at Christie’s for $141.3 million. These Surrealist sculptures were heavily influenced by primitive and ancient art, and the Metropolitan Museum of Art has compared them to ‘lone trees in winter that have lost their foliage’.

Our Modern Art on the Côte d’Azur tour visits a range of world-class art collections in the south of France, with amongst them being The Maeght Foundation at St-Paul-de-Vence, home of several important pieces by Alberto Giacometti. We have various departures of this tour running in 2017 and 2018.

View itinerary for Modern Art on the Côte d’Azur

Find out more about the Tate Modern exhibition 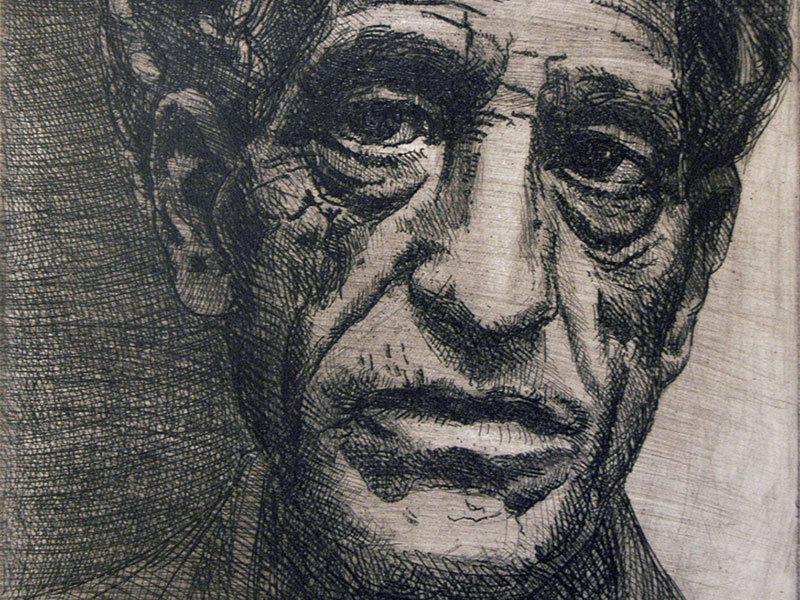