Michelangelo & Sebastiano exhibition to open at the National Gallery

A friendship blossomed between the artists as Michelangelo was putting the finishing touches to the Sistine Chapel ceiling in 1511, and in the coming years they developed a working relationship, too. This included Michelangelo sketching the eponymous subject of Sebastiano’s seminal work The Raising of Lazarus (featured in this exhibition), which was said to be an attempt by the former to show up his bitter rival Raphael. Another collaboration central to this show is Sebastiano’s Pietà; on loan from the Museo Civico in Viterbo, near Rome, which shows Mary grieving over her dead son.

The exhibition will also detail how Michelangelo and Sebastiano fell out in their later years – over the Florentine’s insistence that his Last Judgement be painted only in fresco. Sebastiano even tried to invoke the Pope’s support over his preference for oil, and the result was an acrimonious end to a fruitful friendship.

Connoisseur’s Rome (7–12 November 2017) features a private, after-hours visit to the Sistine Chapel with its works by Michelangelo and Raphael. It is led by Dr Michael Douglas-Scott and Dr Kevin Childs, both specialists in Renaissance Italian art.

View itinerary for our London Day: The Italian Renaissance 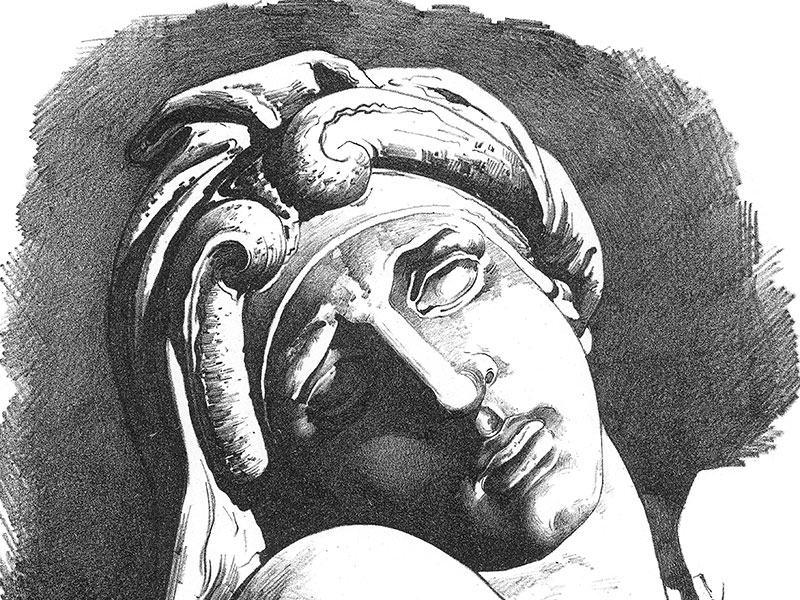