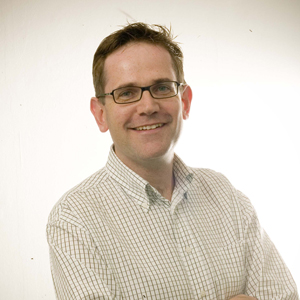 Editor of Opera magazine and music critic. He was born in South Africa and completed his PhD degree while playing the piano and working as assistant organist at Cape Town cathedral. Since moving to London in 1989 he has written for publications around the world, authored two books and served on the juries of many international competitions. He co-founded the International Opera Awards in 2013. He reviews for the Daily Telegraph and has previously held positions as music critic on The Sunday Telegraph and The Times.