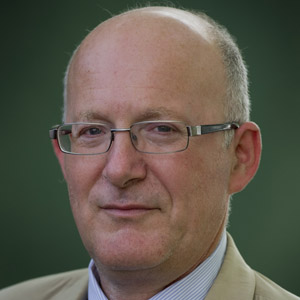 Professor of History at the University of Exeter. He is an expert on American history whose works include Fighting for America. The Struggle for Mastery in North America, 1519-1871, the War of 1812, and Altered States. America since the Sixties. Educated at Cambridge and Oxford, he taught at Durham from 1980, eventually as Professor and at Exeter from 1996. He has been awarded the Samuel Eliot Morison Prize by the Society for Military History, and has been Visiting Professor at West Point.