Congratulations to Professor Maurice Howard on his recent OBE

Professor Maurice Howard was awarded an OBE for his services to architectural heritage and higher education in the 2016 New Years Honour List. Taking time out of his busy schedule, Maurice chatted to MRT's Lucy Emanuel about his award and notable career.

Maurice says he is delighted to receive the recognition for his work, and especially to be able to represent the art history sector:

“I think very few people in the arts receive these honours. Apart from those leading actors and actresses, if you look down the list, there are not that many writers, arts academics, gallery and museum people. So it was very nice to get it for that reason.”

Maurice’s interest in art and architecture of the sixteenth and seventeenth centuries was first realised during his post-graduate studies in art history at the Courtauld Institute, London:

“I really saw an issue with patronage and how people paid for things in Tudor England.”

From this initial spark of interest, Maurice has gone on to research and write many publications including The Early Tudor Country House, The Tudor Image and The Building of Elizabethan and Jacobean England.

His infectious enthusiasm can also be seen through his work with the Society of Antiquaries of London, one of the oldest learned societies in Britain. His main aim has been to highlight the importance of heritage work to the public, making the society “more outward facing” through lectures and exhibitions in Britain and America. The popularity of arts and heritage has increased since Maurice’s student days:

“There is now, thanks to media outlets, a deepened interest in the past. I think we have to celebrate this. My main concern is for the preservation and conversation of things of the past. With the current situation in the Middle East of huge destruction and threat, it is ever more important that we value these things.”

With the importance of conservation in mind, Maurice’s next project focuses on material. Following on from his work with the National Portrait Gallery for the Making Art in Tudor Britain exhibition, Maurice will be investigating “what things were made of and how that explains the past”.

Alongside this research work, Maurice is looking forward to leading his first Martin Randall Travel tour, Tudor England, in June:

“Everything I hear about MRT means that you meet a lot of interesting people and you learn a lot from them. Looking forward to exploring that.”

View tours in the UK 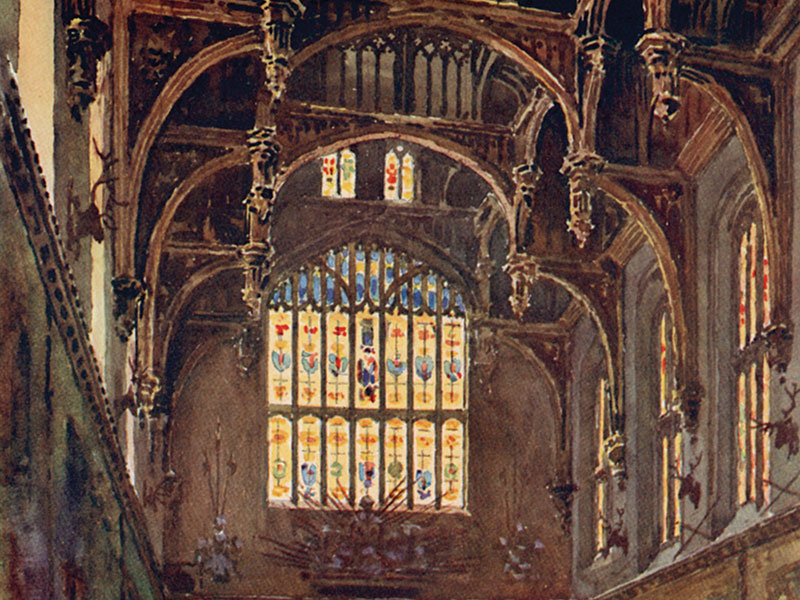