Describing the forthcoming Danube Festival, Stephen maps out the route that the ship will take along the River Danube. Participants travel from Passau on the south eastern border of Germany, via Vienna to Bratislava and back again. He outlines the architectural and musical highlights of the festival, such as Beethoven’s Eroica performed in the Lobkowitz Palace in Vienna, where it was first heard performed in 1805.

As an expert with a keen interest in the historical context of music, Stephen explores the unusual affinity that Vienna had for producing many key composers during the Classical period, such as Mozart, Beethoven, Schubert and Haydn and postulates possible explanations for this phenomenon.

The Danube Festival (20–27 Aug 2017) features ten private concerts in beautiful and appropriate historic buildings, with musicians of the highest calibre from Austria, Hungary, the Czech Republic and Britain.

View itinerary for The Danube Festival

View all tours with Stephen Johnson 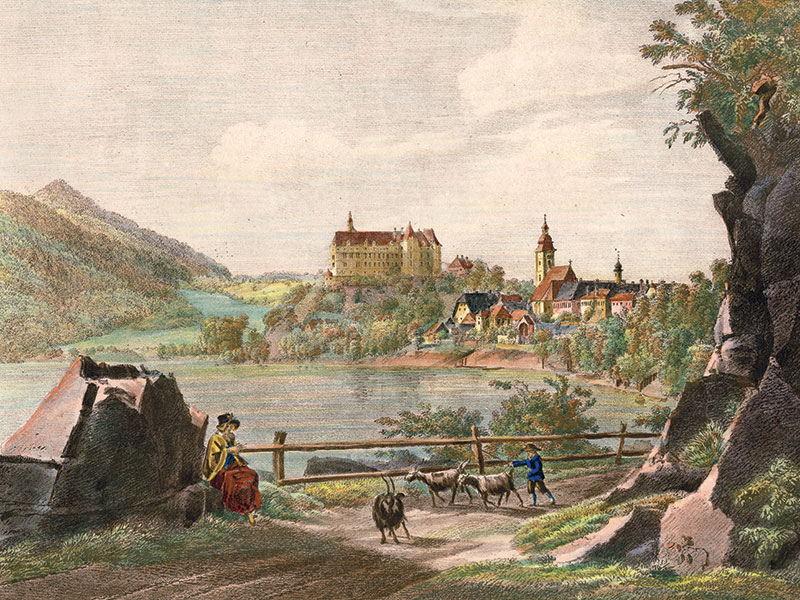