MRT lecturer Stephen Johnson to release book on Shostakovich in 2018

Johnson focusses on the historical context of the composer’s music during Stalin’s Reign of Terror, as well as exploring the therapeutic effect of music on people suffering from mental illness. The work draws on interviews with players in the orchestra who performed Shostakovich's Leningrad Symphony during the siege of Leningrad; an event during which nearly a third of the population perished from starvation. At the book’s heart is the belief that Shostakovich’s music; often a reflection of contemporary pain and suffering, has had a profound effect on many to rediscover pleasure in their own existence.

How Shostakovich Changed My Mind by Stephen Johnson was released by Notting Hill Editions on 1 April 2018.

Stephen Johnson is a regular presenter for BBC Radio 3’s Discovering Music and frequent broadcaster for BBC Radio 4 and World Service. He has also been a critic and journalist for The Independent, The Guardian and Gramophone, and lectured at Exeter University. Stephen gives lectures on the music during next year's Rhine Valley Music Festival (20–27 June 2018).

If you would like to hear the music of Shostakovich performed live in an intimate setting, The Elias String Quartet perform his Quartet No.7 during their 3-day residency at Swan Hotel & Spa in Lavenham (4–6 June 2018). 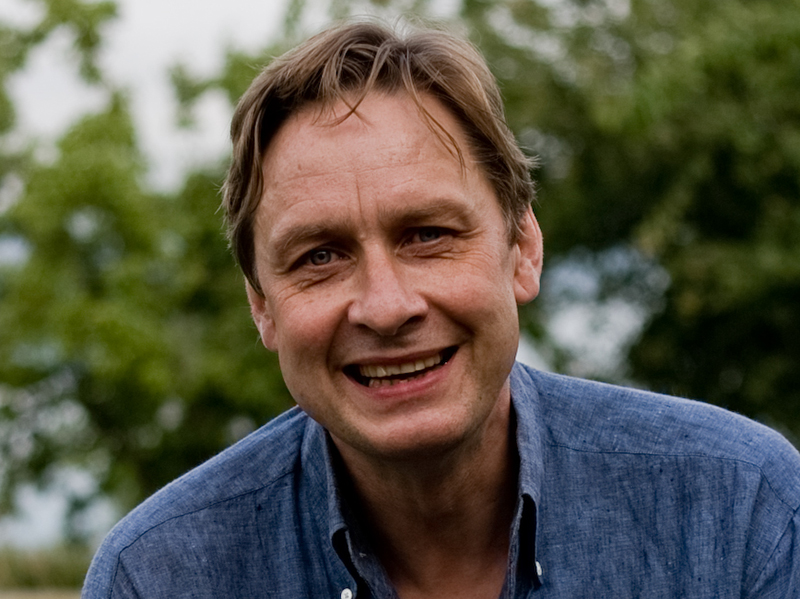